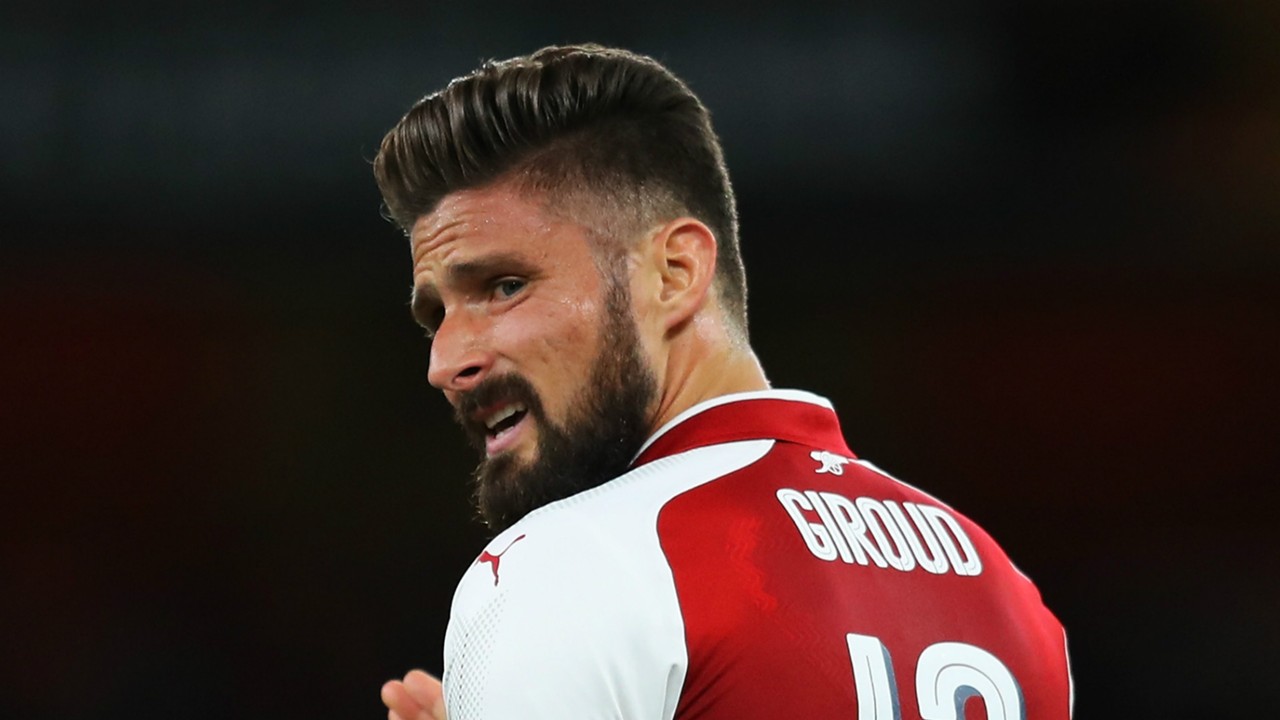 Arsene Wenger bemoans the injury of Olivier Giroud in the wake of their 1-0 win away at the London Stadium on Tuesday night, but the French tactician is confident his side have what it takes to cope in the absence of the Frenchman with the Gunners heading into a crucial festive period.

Victory against West Ham in the Carabao Cup quarter-final has seen the Gunners progressed to the next round of the competition, but an untimely Muscular injury means the north-London side will head into the busy festive period with record signing Alexandre Lacazette as their only fit and recognized striker.

Although, the Gunners have academy players such as Eddie Nketiah and Chuba Akpom who can play as a lone striker it is believed Wenger will go for experience and will likely turn to the trio of Alexis Sanchez, Danny Welbeck, and Theo Walcott as they all can play as a striker if need be.

Olivier Giroud is expected to be out for a minimum of three weeks and might not be back until early next year.

Arsene Wenger speaking after the game, he said:

‘It was a positive night apart from losing Olivier Giroud,’ He also added.

‘He looks out for Friday (against Liverpool). It doesn’t look very good. A hamstring injury is normally 21 days so it looks like he is out for Christmas.

‘We will normally do scan 48 hours after then we will have an idea of the grade. But when you hear him, the pain is quite big. But the grade is not always linked with the pain.

‘What is very worrying about my job is when you start to lose players. You can’t then afford to lose another one or another one.

‘I have to look at how I manage the schedule. It puts more pressure on the rest of the squad, but I still have Walcott, Welbeck, and Sanchez who can play up front.’

Francis Coquelin also suffered a minor hamstring in the 1-0 defeat of the Hammers, but Wenger is hopeful he can be fit in time for the Gunners’ mouth-watering clash against rivals Liverpool at the Emirates on Friday night.

Arsene Wenger will be hoping his side will go into the crunch clash against Liverpool on Friday at the Emirates with all sense of concentration after his side were thrashed 4-0 in the reverse fixture at Anfield.