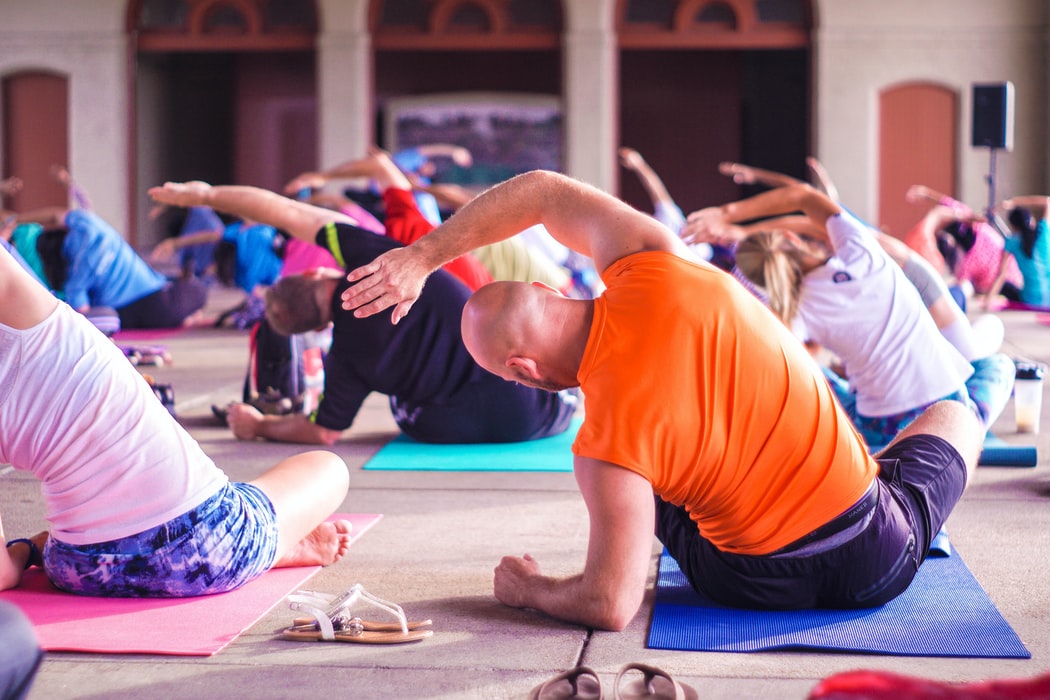 When most people think of football training, they tend to picture yellow vests, cones, and bleep tests, not leggings and downward dog. However, some of the best football players in English history have used yoga to improve their game, with Ryan Giggs and Roy Keane, both captains of Manchester United, using it to get over injuries and play well into their 40s.

In a 2008 interview with the Sunday Times, Giggs reported why he took to practicing yoga: “It tests parts of your body that you just don’t use in football. The first time I did it, about five years ago, I was completely knackered. I went home from the training ground and slept for three hours in the afternoon. I actually dreaded yoga for the first year because it made muscles I didn’t know I had ache.”

Giggs and Keane might be football’s greatest advocates for practicing yoga, but they are far from the only sportspeople touting its benefits. From tennis to Formula One, yoga has become common practice in the sporting world, even for sports that are played mostly in the seated position. So, why exactly is yoga so effective for footballers, and how can you use it to improve your game. 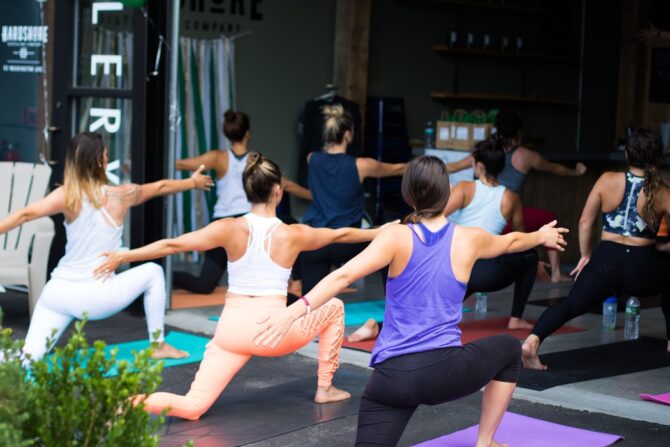 Strength is a huge part of any footballer’s game; you use it to remain stable, control the ball, and keep other players from knocking you off the ball during a challenge.

Traditional strength-building workouts focus on external load exercises, using weights such as barbells and dumbbells. What yoga can add to this is low-impact exercise is the ability to improve your core strength, posture, and positioning.

Alongside the benefits of better core strength on the field, yoga can also help you get the best results from your other exercises, as improved core strength allows athletes to exert better control and lift more in what are called “major compound lifts”, like squats or deadlifts.

Two concepts that are important to all football players are their top running speed and the explosive power of their acceleration. Being able to accelerate to top running speed in a minimal time frame is vital to a whole range of football skills, from running down a loose ball to breaking from a defender. Even the goalie can benefit from being able to get to the ball faster.

Yoga, combined with standard speed and acceleration exercises, can help improve that initial burst of acceleration by using body resistance and slow-speed, low-impact exercise to strengthen muscle groupings and improve core strength and balance. It is that balance that allows footballers to achieve the strong positioning they need to accelerate hard. 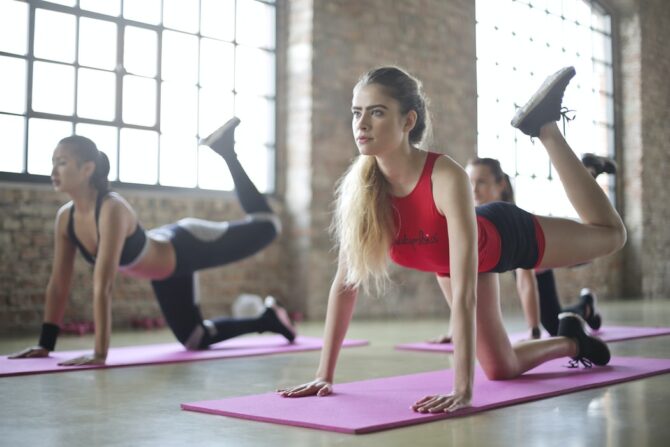 The nature of the game of football means that players are often required to change direction quickly and remain mobile in all directions. This, combined with the stresses that football puts on the human body, often results in soft-tissue injuries to those connective tissues and muscles that control hip movements, such as hamstrings, glutes, hip flexors, and adductors.

Yoga has a well-deserved reputation for improving flexibility. Adding a yoga routine to both training and warm-ups/warm-downs allows a football player to work on stretching and strengthening those soft tissues that are vulnerable to injuries that even the magic sponge can’t heal.

Take it from the Pros

With the advantages of improved strength, mobility, flexibility, and acceleration—not to mention the lowered chance of injury—yoga obviously has some great benefits to offer footballers of all levels. The clearly-beneficial effect it has had on stars like Giggs and Keane has been more than enough to convince other pro players. For example, teammate Patrice Evra is famous for signing up for yoga classes immediately after watching Giggs becoming the oldest man to ever score in the Champions League.