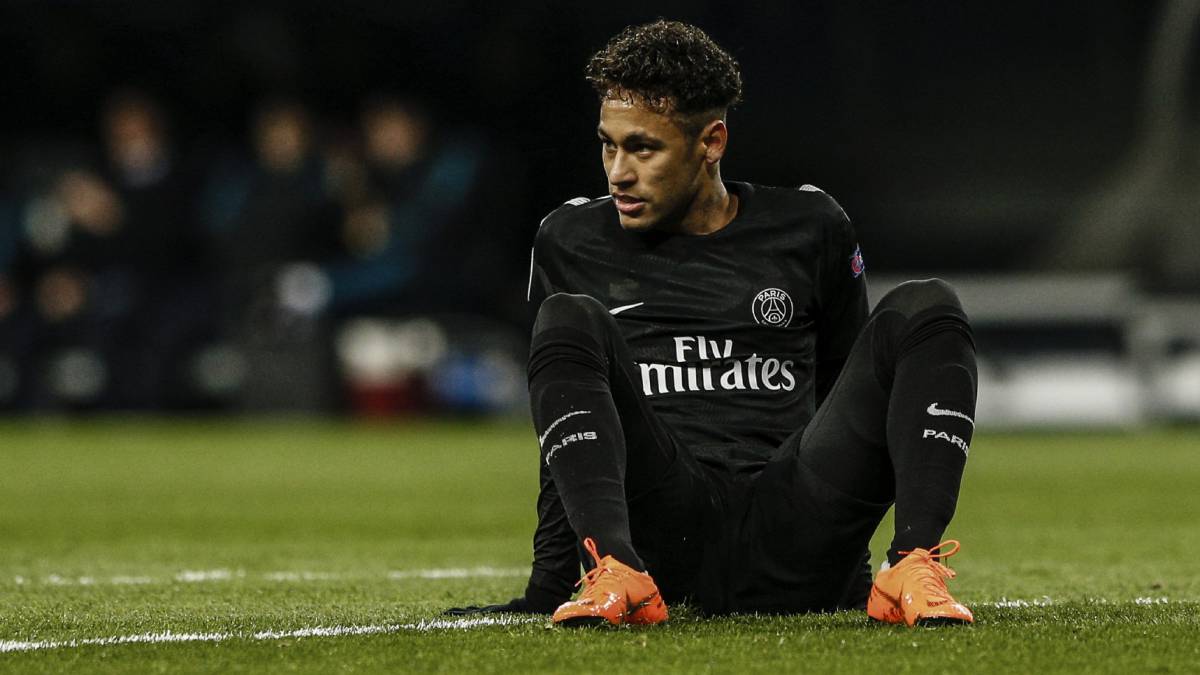 According to widespread media reports, Paris Saint-German forward Neymar Jr. is allegedly ordering his Ligue 1 club to complete the transfer of Chelsea star midfielder N’Golo Kante in either the winter or next summer.

This is as per to Spanish publication Don Balon, who suggests the Brazil international attacker is desperate for his team to sign N’golo Kante to boost the club’s hopes in Europe’s biggest club prize.

The Ligue 1 heavyweight could possibly do with more defensive reinforcement behind their attacking pair, and the World Cup winner is one of the best defensive midfielders’ in the World right now.

The France international holding midfielder has shone like million stars for current club Chelsea and former side Leicester City in the English Premier League, helping himself to double English topflight league title successes and the PFA Player of the Year award back in 2016/17.

The Chelsea star also played a major role for the French national football team winning the FIFA World Cup this summer in Russia and he seems an ideal intake to help the French club move forward.

Don Balon suggest that Neymar Jr. is pushing hard for the move to happen that he’s made it crystal clear he could leave the French club if it doesn’t materialize, with La Liga giants Real Madrid believed to be waiting in the wings to sign him.