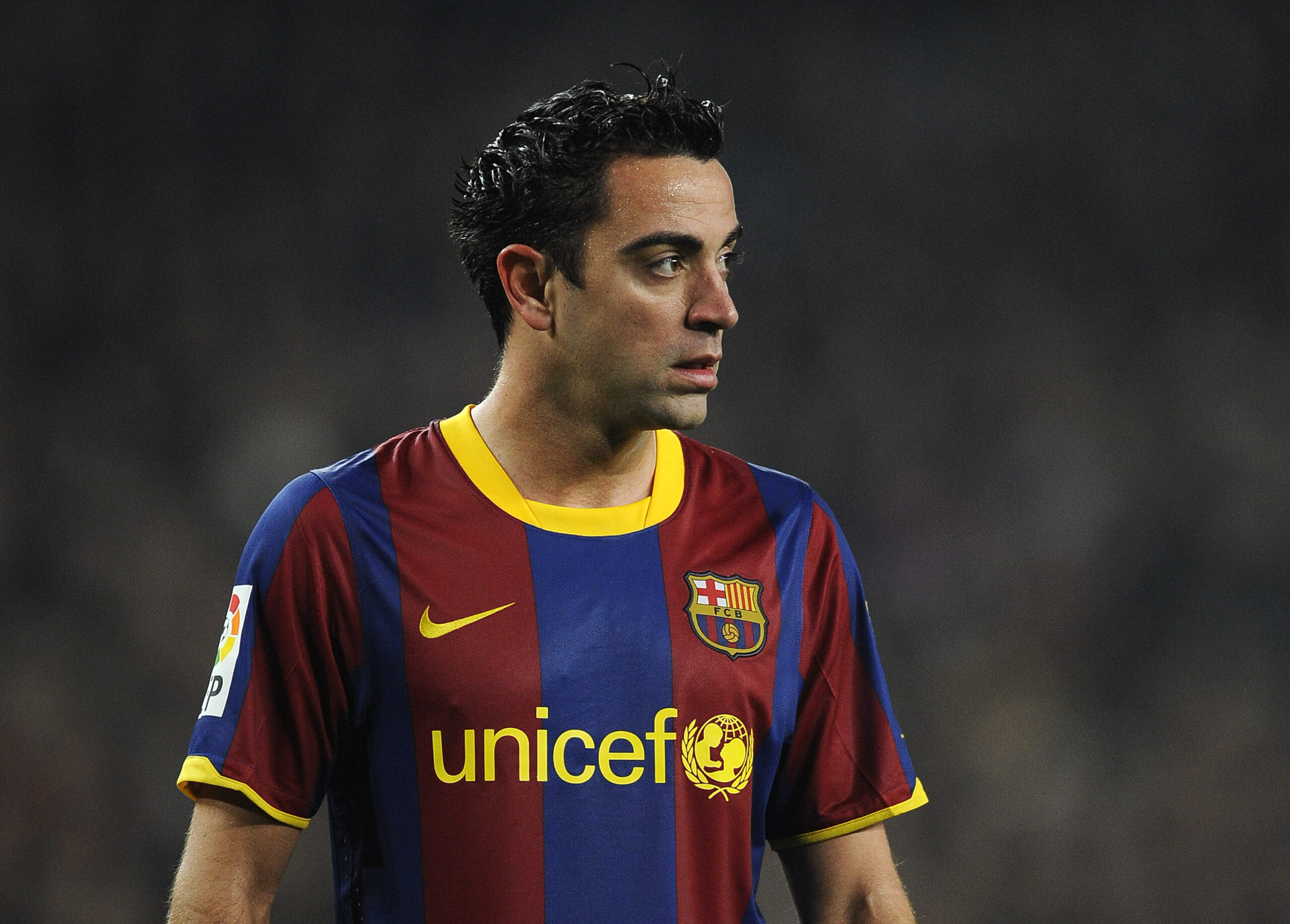 Born as Xavi Hernandez Creus on the 25th of January 1980. A product of the Barcelona youth system, La Masia who went on to become the superstar in their team and served the club for 17 years. It will be difficult seeing a player like Xavi in this generation in all ramifications. His ability and commitment are unmatched by these generations of players.

This is probably why he is regarded as one of the best Spanish players ever. He started playing for Barcelona senior team in 1998 when he was just 17 and made his senior debut in a Super Cup final and scored on his debut. Xavi Hernandez net worth estimated to be around $40m as his estimated salary was $12m.

Most of his wealth came from his playing days at Barcelona where he spent most of his career. After making his debut in 1998 that was the beginning of a journey that will never be forgotten in the history of the club.

Xavi started making a huge mark in the Barcelona first team in 2006 when a new breed of players was growing but went a notch higher when Pep Guardiola became the manager of the team in 2009 and he was a key member to everything Pep was able to achieve with the club.

His coordination and ability in the midfield was something that had extra touch in it and was always something that fans always enjoyed about him. His Barcelona career can be segmented into the pre and post-Guardiola era. Before Guardiola came, Xavi has always been a known and recognized midfielder at Barcelona as he was part of the team that won the Champions League in 2006 at Paris, France.

He was also a very influential member in the squad when things weren’t going as the club wanted and a rebuilding process was taking place. He was one of the cornerstones of the team in all of this process and when Guardiola finally came in, he became the man that led the midfield surge of all La Masia team.

Everyone saw a better version of Xavi, especially with a world-class player and one of the best in the history of football in front of him like Lionel Messi, Xavi was definitely going to have his job made more valuable.

He was not only a special player for Barcelona but also Spain’s national team. He was the best player at the Euros 2008 that Spain won and was key to the team’s golden generation that won two European Championships and the world cup all within four years.

Having 133 caps for your national team is what is regarded as being a legend and that is what Xavi is everywhere he plays, including Al-Sadd where he played after leaving Barcelona in 2015.

His three years spell at the Qatari club was something to serve as support before finally retiring from football this year and take over as the manager of the club. This is another opportunity for him to become both a great player and a coach.