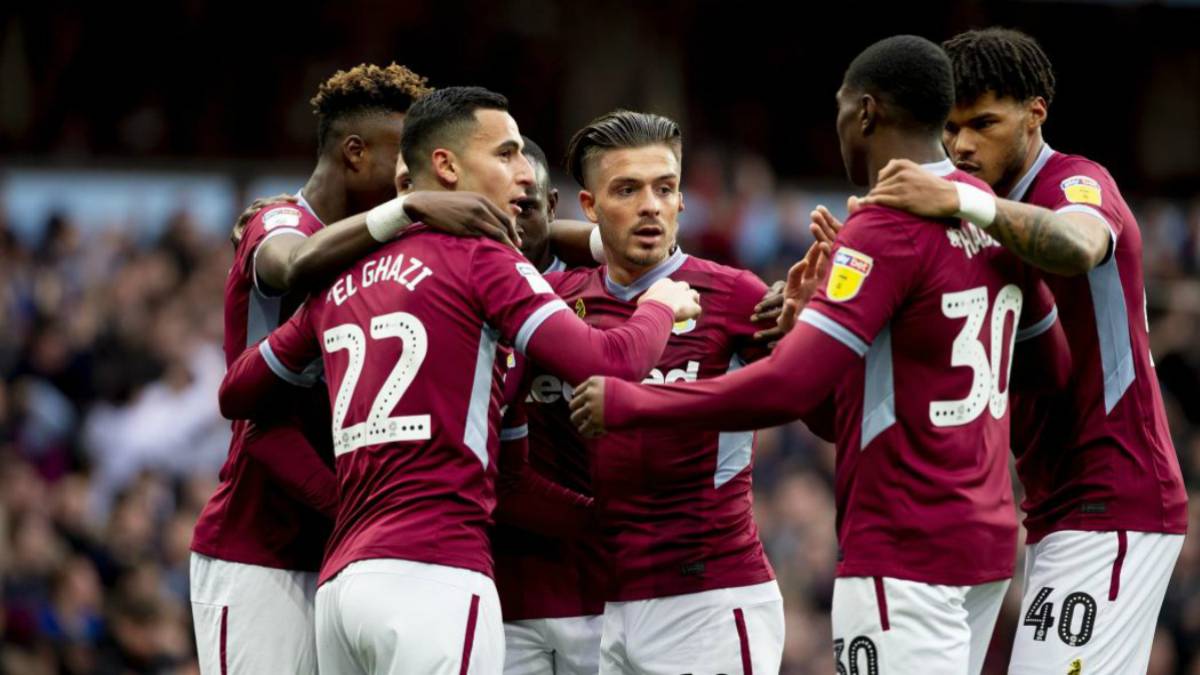 There will be another opportunity for Aston Villa to show their quality against Premier League leaders come next month. Both sides will meet in the Quarter Finals of the Carabao Cup and this time around, Liverpool will be fielding younger players in the competition due to their World Club Cup game less than 24 hours after the game in Doha, Qatar.

The December 17 clash will be at the Villa Park again, same venue the W88 sponsored club almost created an upset in the league before Liverpool came from behind to win 2-1 in stoppage time. This was a big blow for Villa as it could have been a big step in their quest to stay up in the league after just returning through the play-offs. This presents the opportunity to turn the light to how well they have fared since their return to the Premier League.

It was never going to be an easy one in their first return to the league but they have shown that they are capable of staying up and consistently be a force to know in the league like in the days of Martin O’Neil.

Prior to the defeat against Liverpool in the league, Dean Smith side were able to dispatch Wolves in the Carabao Cup round of 16 which set up the meeting with Liverpool in December. That 2-1 win could become the turning point in their season if it means they will be able to triumph over Liverpool next month. In the league, wins against Everton and Norwich so far this season will stand out for them. It will be moments that they can draw inspirations from.

Defeats like that of Liverpool and Arsenal will also show that they have come up of age and with time they will be able to hold their own against the big boys. This type of feeling will exist when the team continue to improve and the manager takes competition like the Carabao cup as an opportunity to get something against the big boys.

It is obvious Liverpool are willing to lose the match as the World Club Cup is more important to Jurgen Klopp’s men. With a strong side from Aston Villa playing against a Liverpool that is likely to have players mostly from the under 23 side in action, it will be a disappointment not to get something over such Liverpool side.

Getting a victory over Liverpool then will be a testament to the growth the club has seen so far since their return to the top flight. Such progress go unnoticed in a competitive league like this but going far or winning the Carabao Cup will now draw everyone’s attention to how well they have done in the Premier League.

That is why the small teams now take the Carabao Cup and the FA cup more seriously when the bigger clubs concentrate on the Premier League and Champions League. It is when the bigger clubs get to the finals that they field their most senior players. Villa has the job of ensuring Liverpool will not get to the finals and they just got the boost on how to do that with the news about Liverpool’s Qatar trip.